According to the results of the voting of the site visitors, which took place on the competition page from July 1 to July 31, 2021, Vdovina Arina Sergeevna, the city of Korolev (RF), translation No. 32, is declared the winner in the category "Audience Choice".

Due to the vacations of a number of jury members the winner in the "Professional Skills" nomination will be announced at the end of this week (until August 8).

Electronic copies of the Certificate of Honor of the UTR will be sent to the winners by the end of August. The in-person presentation of certificates and badges is planned at the end of the year at the ceremonial event of the UTR (Moscow).

The Board of the Union of Translators of Russia, within the framework of the jubilee events dedicated to the celebration of the 30th anniversary of the SPR, announces an international translation competition called "Horseshoe and a nail". The title corresponds to the text offered to the participants of the first competition as material for translation.

Lines known in English folklore, allegedly from the 15th century, were chosen as the competition text for translation:

For want of a nail the shoe was lost,

For want of a shoe the horse was lost,

For want of a horse the rider was lost,

For want of a rider the battle was lost,

For want of a battle the kingdom was lost,

And all for the want of horseshoe nail.

The context dictionary for this text should be supplemented by hist. meaning of the noun the bаttle – an army.

The works will be judged in two nominations: Audience Choice (prize - "Golden Nail") and Professional Skills (prize - "Silver Horseshoe"). In the first nomination, when choosing the winner, only the voting results of the site visitors will be taken into account; in the second nomination, the decision on the winner is made by the jury of the competition. Voting timeline: from July 1 to July 31, 2021. On August 1, the names of the winners and their translations will be presented on this website.

works of participants of the competition

Each site visitor can vote once to select a winner . To do this, the visitor should remember the number of the translation he liked, click on the "Choose the winner" button , register in the voting form that opens using the login and password from the Google account, then select the number in the questionnaire that matches the transfer number and click the "Send" button below. Registration is required to avoid repeated voting. If the visitor has not previously registered on the Google platform, he will be able to do this in the voting form by clicking the "Login" button.

each site visitor can vote once

your impressions
of the competition and translations

The organizing committee will try to take into account your comments and wishes and ask you to be sympathetic to the fact that you will not be able to answer the messages sent.

in the category "Professional Skill"

information support of the competition 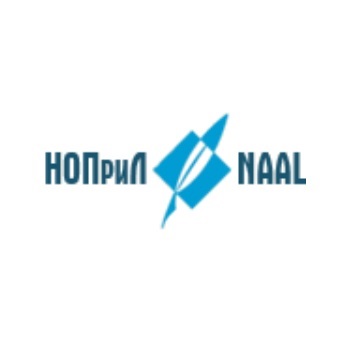 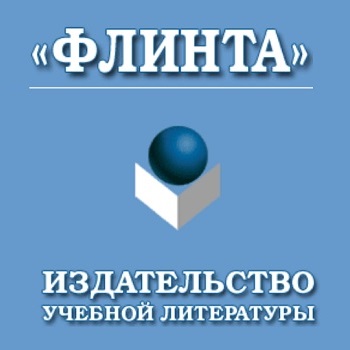